The Herd with Colin Cowherd

Colin Cowherd talks some NFL after the first round of Sunday games. Hear his thoughts on the Cleveland Browns' Week 1 drubbing by the Tennessee Titans and why Antonio Brown will work just fine with the New England Patriots.
#TheHerd #NFL #BakerMayfield #AntonioBrown #Browns #Patriots #Titans
SUBSCRIBE to get all the latest content from The Herd: foxs.pt/SubscribeTHEHERD 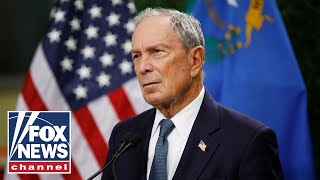 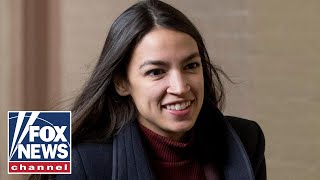 AOC challengers speak out on 'Fox & Friends' on their campaigns 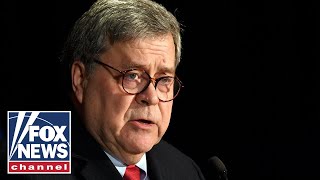 Hilton on the establishment's shameless assault on Trump's populist revolution

Kellyanne Conway weighs in on Bill Barr's pushback of Trump

Ylvis - The Fox (What Does The Fox Say?) [Official music video HD]

Bannon: Bloomberg has a personal vendetta against Trump

Collins: Trump will get reelected because of Pelosi