It's the ultimate "highbrow" versus "lowbrow" showdown! MTV's Timothy DeLaGhetto and Darren "Big Baby" Brand are back for “Basic to Bougie,” ready to sample and guess the prices of some of the finer (and less-than-finer) foods the world has to offer. On this episode, Tim and Darren are joined by Tim’s dad as they try cereal and escargot.
#MTV #BasicToBougie #TimothyDeLaGhetto #DarrenBrand
Subscribe to stay updated on the newest content! goo.gl/YuLQAo
More from Wild 'N Out!
Official Wild 'N Out Website: www.mtv.com/shows/nick-cannon-presents-wild-n-out
Wild 'N Out Twitter: wildnout
Wild 'N Out Instagram: mtvwildnout
Wild 'N Out Facebook: nickcannonwildnout/
Nick Cannon Presents: Wild 'N Out delivers lightning-fast improv and head-to-head battles, helmed by the master of ceremonies, Nick Cannon. The stakes are high as teams face off in a series of visceral, hip-hop-edged comedy showdowns, all culminating in a rap battle for the championship belt. 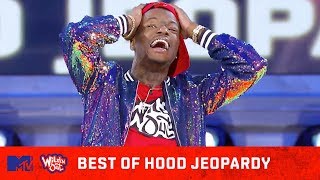 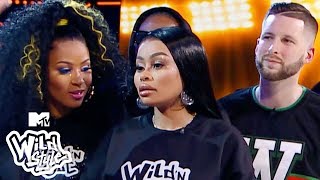 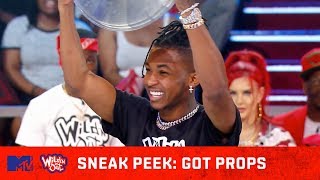 9 Moments That’ll Get You All Hot & Bothered | Ranked: Wild 'N Out

DC Young Fly vs. Desiigner 😂 A Battle You Need To See | Wild 'N Out | #NowYouWildOut