Donald Trump has threatened to destroy Turkey's economy if Ankara takes a military strike in northern Syria too far.
The President defended his decision to withdraw US troops from the region, paving the way for a Turkish invasion.
Mr Trump has been accused of abandoning Kurdish fighters who helped American allies defeat the Islamic State group.
Washington correspondent Zoe Daniel reports.
Read more here: www.abc.net.au/news/2019-10-08/donald-trump-threatens-turkey-withdrawal-troops-syria-is-defeat/11581298
For more from ABC News, click here: ab.co/2kxYCZY
If you're in Australia, you can watch more ABC News content on iview: ab.co/2mge4KH
Subscribe to us on ALworks: ab.co/1svxLVE
Go deeper on our ABC News In-depth channel: ab.co/2lNeBn2
You can also like us on Facebook: abcnews.au
Or follow us on Instagram: abcnews_au
Or even on Twitter: abcnews 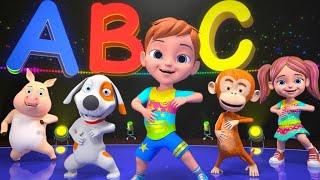 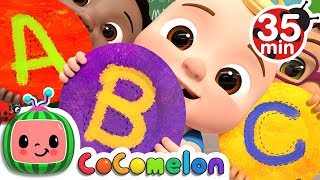